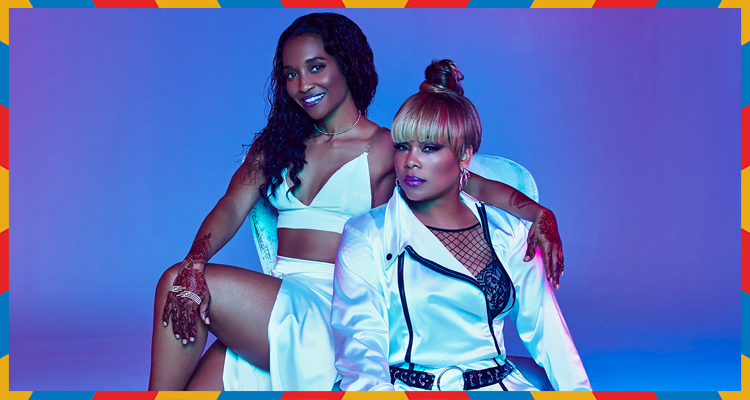 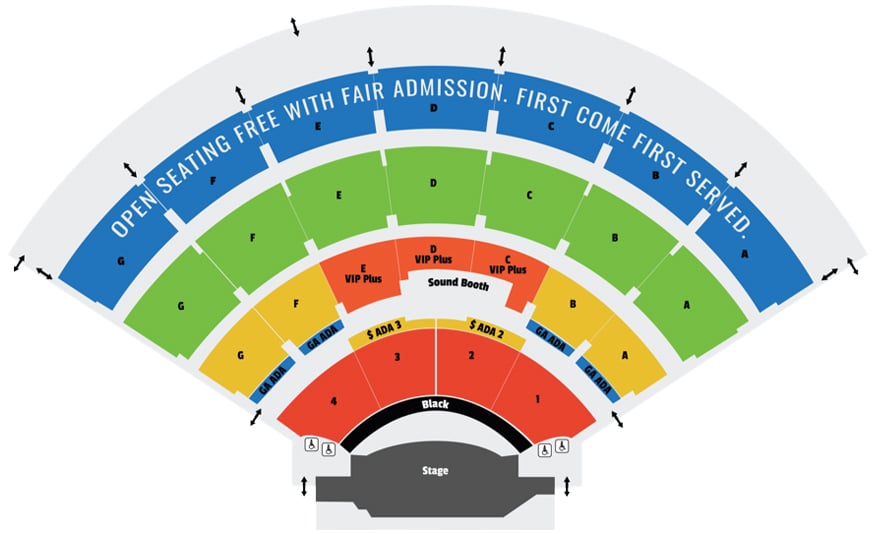 Formed in Atlanta in 1990, Lisa “Left Eye” Lopes and Tionne “T-Boz” Watkins, two girls with spirit, smarts and spunk, had their sights set on a big future. Navigating some connections, they started to work on demos with then up-and-coming producer Jermaine Dupri. Feeling a trio could work better than a duo, a manager recommended Rozonda “Chilli” Thomas to round out the sound, with their nicknames spelling out the acronym TLC. By 1992, the girls had not only been signed, but released their first  album, Ooooooohhh... On the TLC Tip, to both critical and commercial success, selling 4 million copies in the Unites States and yielding 3 top ten singles. Along with their ability to blend funk, hip hop and soul, the ladies put female empowerment at the forefront of their songwriting. Two years later they released their breakthrough album, CrazySexyCool, collaborating, as they had with their first record, Dallas Austin, Babyface and Jermaine Dupri, as well as Sean Combs. Met with critical and commercial  acclaim once more, Rolling Stone ranked it as one of the best 500 Albums of all time saying it was “highly enjoyable, incredibly influential and a certified classic.” The album produced 4 top five singles on the Billboard charts and TLC won Video of the Year for the song “Waterfalls” at the MTV Awards, making them the first black act to do so.

1999 brought the release of TLC’s 3rd album, FanMail, also produced by Dallas Austin and yet again, a commercial and critical triumph. All Music said of the album, “Nobody else makes urban soul quite as engaging as this.” Upon the album’s 20th anniversary in 2019, music scribes from Pitchfork to Rolling Stone to Vibe to Billboard unanimously agreed it was way ahead of its time.

Several months after Lopes’ untimely death in 2002, TLC released their last album as a  trio, 3D. Producers included Raphael Saadiq, Missy Elliott, Timbaland, Rodney Jerkins  and the Neptunes, with Lopes appearing vocally as she had already completed her parts. Billboard called it a “nearly perfect collection,” and the album went double platinum in the United States.

To date, TLC has sold 85 million Records Worldwide, had 4 #1 singles in the US, 10 Top Ten singles in the US, won 4 Grammy Awards, 5 MTV Awards, 5 Soul  Train Awards, and 4 Multi-Platinum selling albums. Two of them, Fanmail and CrazySexyCool, are certified Diamond by the RIAA and they currently have one billion plays on Pandora. It’s no surprise that TLC is the best-selling American girl group of all time.

After a long break, TLC stepped back in to the spotlight in 2015 with plans to release  new music via a Kickstarter campaign. Asking fans to donate, notable admirers such as New Kids on the Block, Katy Perry, Bette Midler and Justin Timberlake made contributions, making it the fastest funded pop music project in Kickstarter history. The duo called their 5th album TLC, releasing it in 2017 and leading with the track “Way Back” featuring Snoop Dog. Watkins and Thomas hit the road, touring with Nelly, Flo Rida, New Kids on the Block and others.

The legacy of TLC is in plain sight for all to see; both Destiny’s Child and The Spice Girls have acknowledged that TLC paved the way for their success. Listeners can hear TLC’isms in the current works of Rihanna, Ariana Grande and Nicki Minaj to name just a few. While all their albums have stood the test of time, it is CrazySexyCool that has become the bellwether to girl power, righteousness, pride and tenacity.

An album that Billboard said was “timeless” and the NME called “a game-changing R&B  classic” is now going to be the centerpiece of an amphitheater tour. The ‘Celebration of “CrazySexyCool” tour will find T-Boz and Chilli performing songs from the iconic album, celebrating the 1990s with audiences around North America. In fact, fans are encouraged to come to the show dressed from that era.

See TLC as part of the Columbia Bank Concert Series at the Oregon State Fair on Thursday, September 1!