Step right up to the Lumber Yard 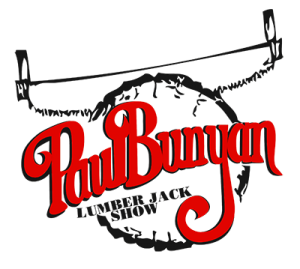 The Paul Bunyan Lumber Jack Show has been performing at fairs, sports shows, festivals, theme parks, and both private and corporate events for over 33 years. The Show has performed all over the world including Japan, Bermuda, Europe, China, Australia and Africa.

Events presented during a show include log rolling, underhand chopping, springboard chopping, standing block chop, crosscut sawing, axe throwing, and dragster chainsaw competition, just to name a few. You will also see Lumber Jacks using specifically-built speed axes to cut through wood in a matter of seconds. The cross-cut saw, also known as the Misery Whip, with its razor-sharp teeth, races against the chainsaw… may the best sawyer win!

Bear Hollow’s Traveling Shows bring the excitement of the full-throttle art form to the Fair with daily carving shows! Bear Hollow’s Wood Carvers bring any idea to life—animals, people, pets—you name it! The sawdust starts flying and the next thing you know, it’s art! 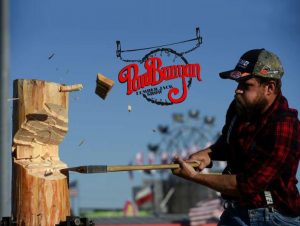 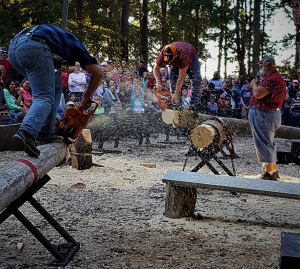 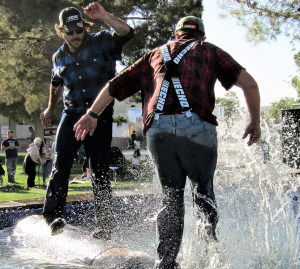 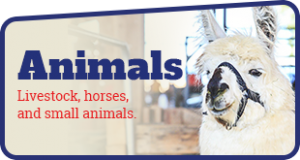 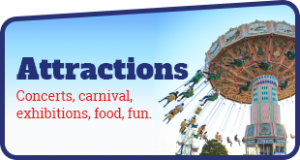 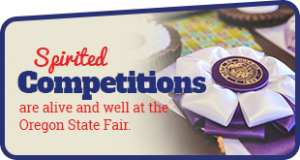 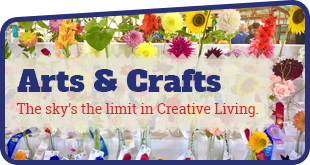 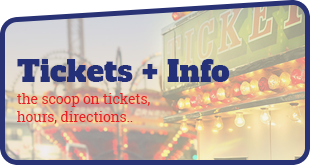 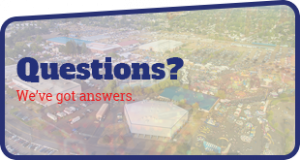 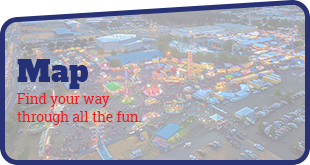